These are passages from the chapter that grab me, and notes.

They may help me think things more clearly, thoroughly, or differently so that I can improve, strengthen, and reposition for a better attack – but they need to stay in their lane, and I need to be careful about letting them overstep their boundaries and hijack ideas I care about passionately.

It’s actually a necessary ingredient for a ground-breaking idea, so be sure that box is checked, too. Just don’t give into it.

“Nobody ever accomplished anything by believing the naysayers. And few have done so by sticking to proven ideas in proven fields.

It’s those who follow the road less traveled who create new industries, invent new products, build long-term enterprises, and inspire those around them to push their abilities to the highest levels of achievement.

If you stop being the scrappy underdog, fighting against the odds, you risk the worst fate of all: mediocrity.”

The last sentence here makes me think of Amazon Headquarter’s building name: Day One. Even though they are one of the biggest organizations in the world, they always start fresh and treat each progressing day as brand-new, so that they can maintain a fresh, young, fighting entrepreneurial mindset, all of the time. I hope they never lose their spirit. 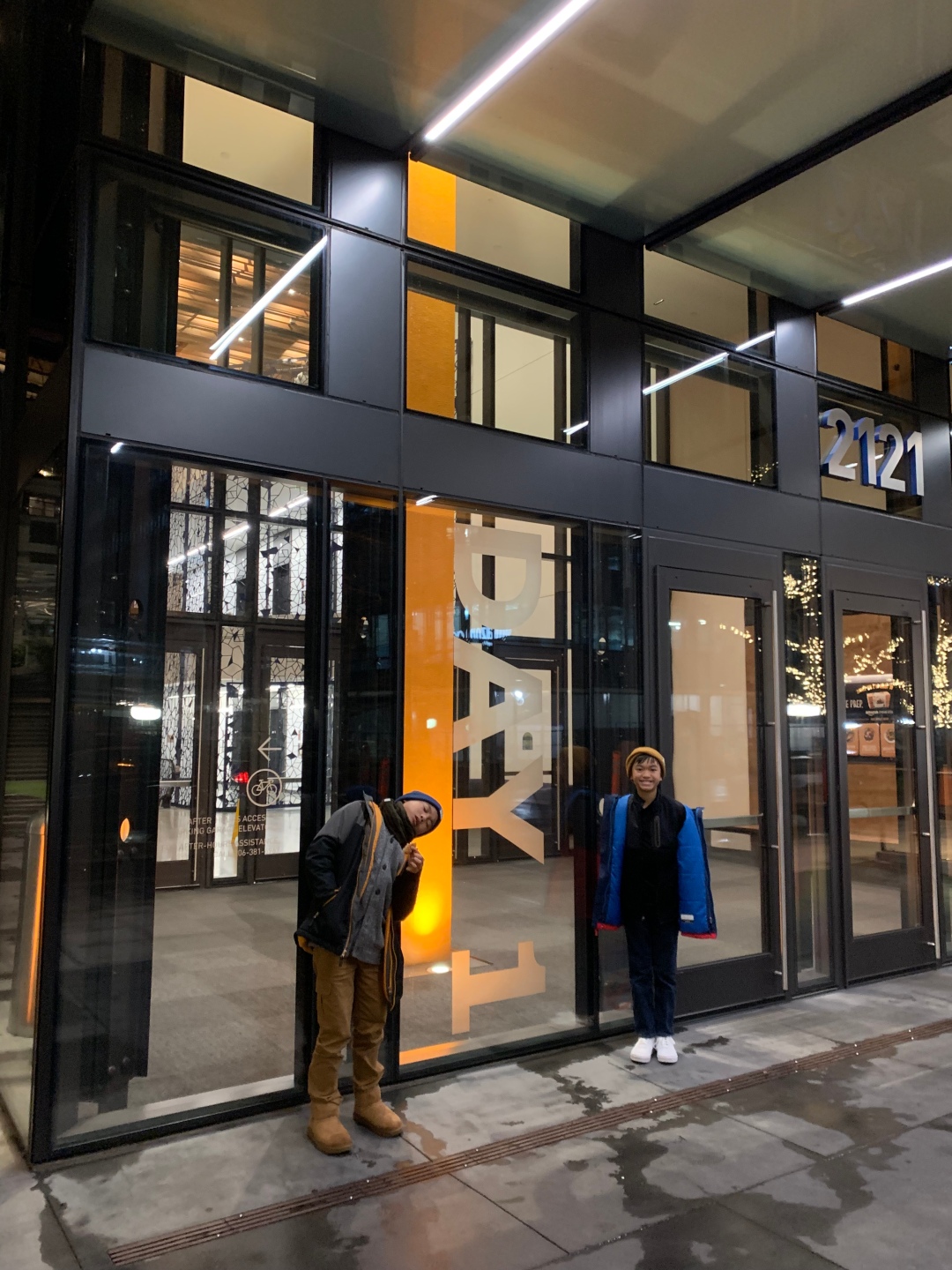 “Gordon and I visited nearly 500 espresso bars in Milan and Verona. We took notes, snapped photographs, and videotaped baristas in action. We observed local habits, menus, decor, espresso-making techniques. We drank a lot of coffee, tasted a lot of Italian wine, and ate some fantastic meals. We sat at outdoor cafes in that intense Italian light and sketched out different design schemes, figuring out how we could replicate an authentic, Italian-style coffee bar.”

Passion is necessary, but it’s not the only ingredient to success. And while an idea isn’t proven, it’s no excuse not to do as much research as possible around it. The allure of “fail often and fast” doesn’t excuse you from planning.

“Ron [one of Howard’s first investors] doesn’t invest based on financial projections but looks instead for honesty and sincerity and passion. He looks, in short, for someone he can trust….It was four years before the company started to make any money. Ron and Carol had no assurance they’d get their investment back at all, let alone any return on it. But once the company went public, and the profits and stock price started climbing, they were rewarded. The shares they bought for $100,000 grew to be worth $10 million.”

“At the time, I was thirty-two years old and had been in Seattle for only three years. I had experience in sales and marketing, but had never run my own company. I hadn’t had any exposure to the moneyed elite of Seattle.”

The more I read, the more excuses go away.

“Many of the investors I approached told me bluntly that they thought I was selling a crazy idea.

‘How could you leave Starbucks? What a stupid move.’

‘Why on earth do you think this is going to work? Americans are never going to spend a dollar and a half for coffee!’

‘You’re out of your mind. This is insane. You should just go get a job.’

That’s an 89% rejection rate – not to mention the emotional and ego toll Howard must’ve taken. But this is also encouraging, because I need “no” to validate that I’m on to something brand new and potentially life-changing; and it’s either strengthening my pitch or testing how much I truly want something.

“There’s a fine line between self-doubt and self-confidence, and it’s even possible to feel both emotions simultaneously.”

This is comforting, because I sometimes over-think: “Is this pairing of self-doubt a sign I’m doing the wrong thing?” Of course – this requires deeper searching to the root, and I shouldn’t ignore it – but it doesn’t always mean that intuition is warning me. It could sometimes be telling me things are going to get interesting.

“What we proposed to do at Il Giornale, I told them, was to reinvent a commodity. We would take something old and tired and common – coffee – and weave a sense of romance and community around it. We would rediscover the mystique and charm that had swirled around coffee throughout the centuries. We would enchant customers with an atmosphere of sophistication and style and knowledge.

Nike is the only other company I know of that did something comparable. Sneakers were certainly a commodity – cheap and standard and practical and generally not very good. Nike’s strategy was first to design world-class running shoes and then to create an atmosphere of top-flight athletic performance and witty irreverence around them. That spirit caught on so widely that it inspired myriads of non-athletes to lace up Nike shoes as well. Back in the 1970s, good sneakers cost $20 a pair. Who would have thought anyone would pay $140 for a pair of basketball shoes?”

“If you ask any of those [original] investors today why they took the risk, almost all of them will tell you that they invested in me, not my idea. They believed because I believed, and they prospered because they trusted someone in whom nobody else had confidence.

Il Giornale has faded into history, remembered by only a few of its old customers. But those initial investors ended up earning a one hundred-to-one return on their investment. How that happened involved some strange twists of fate.”

Another thought that came to mind was that even though Il Giornale no longer exists, Starbucks became what it is today because it existed first. That’s why an idea doens’t have to be perfect in the beginning, and it’s impossible to be so, anyway. I just need to start, learn from the business, and let the universe present opportunities I wouldn’t have ever considered before – those that will never come to me beforehand.

That’s the leap of faith, that’s the passion, and that’s the execution-first part.

paulttran.blog will do the trick View all posts by paulttran